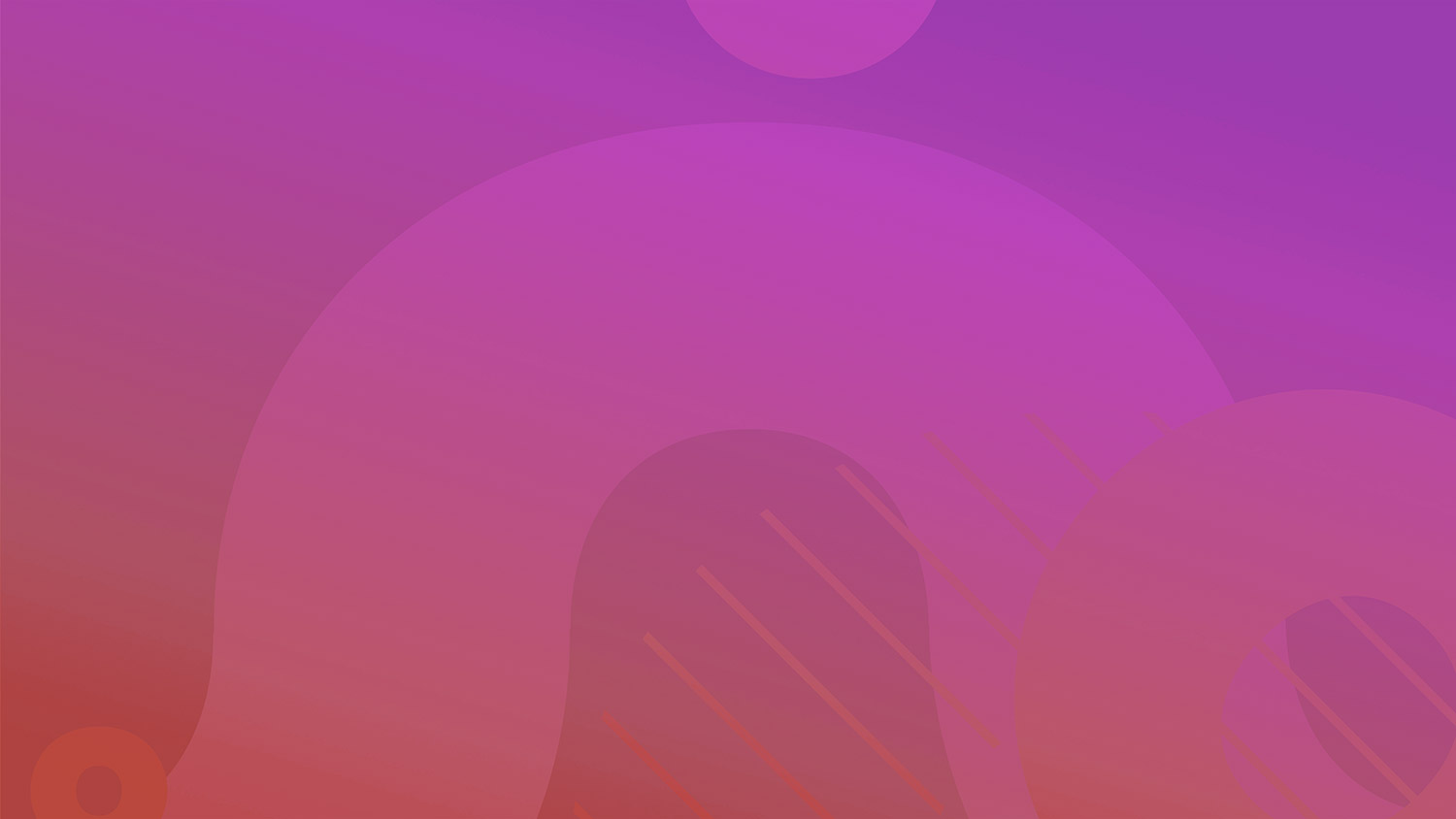 A Role Model of Strength and Resiliency

Aleta was raised with three brothers by her grandmother. “When I got to the sixth grade, that’s when things started getting tough.” Dealing with a mom who was in and out of their lives, no father, and a mentally ill brother sent her into a deep depression. Feeling trapped with nowhere to go, Aleta refused to attend school. She was removed from her grandmother's care and sent to live in a group home.

Things were no better at the group home: her roommate stole her things, there was a lock on the refrigerator door, and there was a mold problem. Anxious to return to her grandmother, Aleta's social worker made her a deal: if she got her grades up in 3 months, she could return home. She did.

A few months after returning home, just as her depression was lifting, one of her brothers was killed. Things at home were rough and her school situation was still on the rocks but Aleta stayed the course and focused on doing better. Life at home, however, was just too much. Eventually, she asked her social worker to place her back in a foster home.

With a more stable living situation, Aleta continued to work with a therapist, doubled down on schoolwork, and graduated from high school one year early with a 4.0 GPA! She enrolled in DeAnza Community College with a Pivotal scholarship, and after two years, was admitted to the University of California, San Diego. Aleta is the proud recipient of a BA in Sociology from UCSD and currently works as a Community Relations Specialist at Excite Credit Union.